Michael Jordan was in the middle of his first retirement in 1994 when he met a young Shane Warne at the Nike headquarters in the United States. Fast forward to 2022, Jordan sent flowers as a tribute to Warne, who died at the age of 52 on March 4.

In a story on her Instagram account, Warne’s daughter Brooke revealed that the family received flowers from Jordan on the day that cricket legend had a public memorial. An estimated 50,000 fans paid tribute to Warne at the Melbourne Cricket Ground on Wednesday, while millions around the world watched on television.

What a class act Michael Jordan is – sending flowers to the family of @ShaneWarne following his death.

What a class act Michael Jordan is – sending flowers to the family of @ShaneWarne following his death. https://t.co/DAR4yqvp14

When “The Last Dance” was released in 2020, Warne posted a throwback photo of him meeting Jordan in 1994. Warne noted that he enjoyed the first two episodes of the docuseries featuring “His Airness,” his career and his final season with the Chicago Bulls.

“Really enjoyed the first two episodes of the @jumpman23 documentary and bought back some great memories of hanging with the great MJ at Nike in the states!” Warne had captioned.

Jordan can bee seen wearing a Chicago White Sox shirt, as he was in the middle of his first retirement. Jordan was a professional baseball player at the time with the White Sox. He was also seen holding a Sherrin ball used in Australian Rules Football.

During his career, Warne wore the number 23 as an homage to Jordan. Warne played for Australia between 1990 and 2007, while his professional career his lasted till 2013. 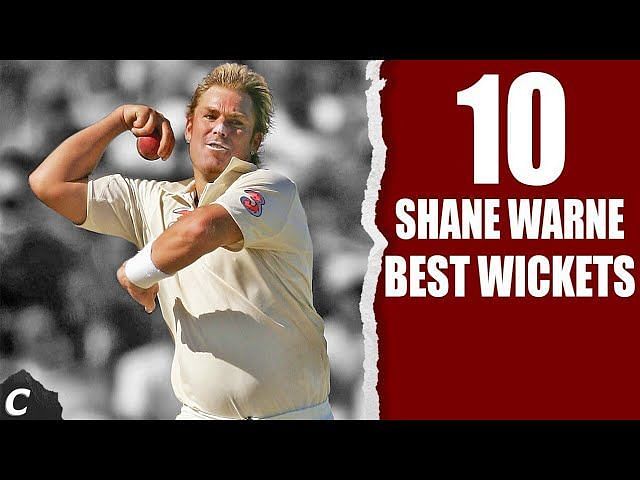 Michael Jordan and other sports GOATS

MJ’s favorite sport after basketball is golf. Over the years, Jordan has maintained a friendship with one of the sport’s GOAT in Tiger Woods.